In collaboration with Professors Sofia Olhede and Patrick Wolfe of UCL’s Big Data Institute, as part of the Creative Reactions ‘Pint of Science’ group show. First installed in a bar off London’s Brick Lane during May (a stimulating social context for inter-disciplinary discussions), ‘Bobby & Stillman’ was then shown in the UCL Science Library over the summer months.
(Susi’s silent film ‘The Moon and the City’ played in the library atrium, as an invitation to explore further…)
For non-mathematicians, an explainerising PDF:   Bobby + Stillman 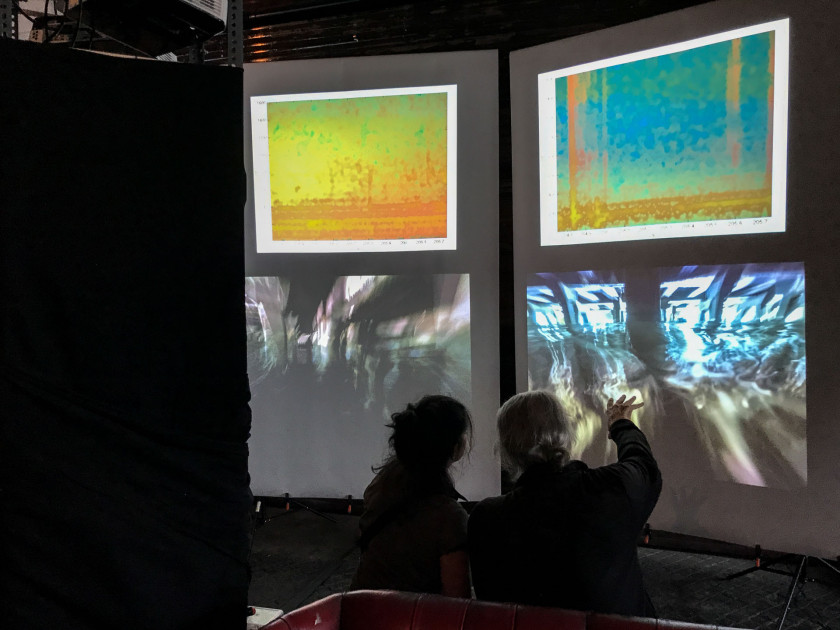 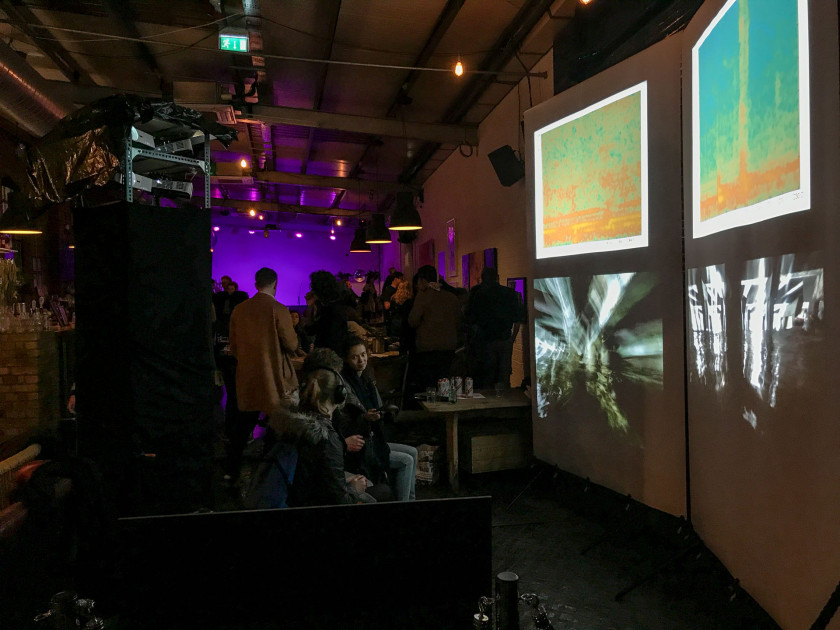